Skip to Main Content
It looks like you're using Internet Explorer 11 or older. This website works best with modern browsers such as the latest versions of Chrome, Firefox, Safari, and Edge. If you continue with this browser, you may see unexpected results.
CSS Website Layout

Channels enable you to explore Academic Video Online content by subject areas, topics, genres, or by producers such as the BBC and CNN.

Visit the Academic Video Online Channels homepage or try one of the channels below. 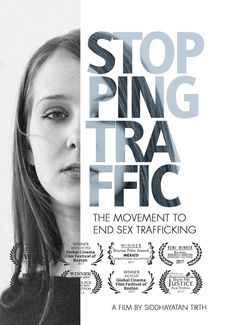 With 27 million victims, human trafficking is the second largest criminal enterprise in the world, predominantly victimizing women, with children making up as much as half the statistics... But it’s not just a back-alley enterprise in  underdeveloped regions of the world, it’s also prevalent in industrial nations and in-conflict with closely held beliefs about our society. 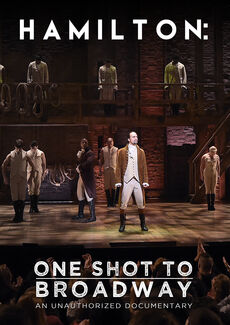 Hamilton: One Shot to Broadway

The story of the hit musical that changed Broadway forever and brought the genius of Lin Manuel Miranda to the attention of legions of fans across the world. Featuring interviews with Miranda, as well as the cast and crew of Hamilton. 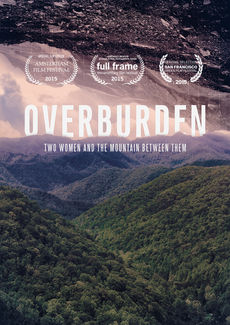 Overburden is the story of a fiery, pro-coal right-winger and a tenacious, environmentalist grandmother as they take on the most dangerous coal company in America. These two lives intertwine as Betty and Lorelei unite to rebuild their fractured community. 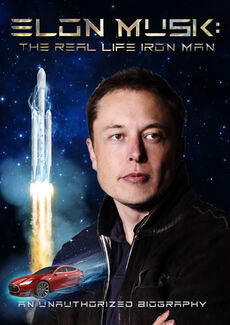 Discover the meteoric rise of Elon Musk, the man who is transforming the way we think about travel technology through electric cars, the Hyperloop, and revolutionary ideas on how we live through artificial intelligence and colonizing Mars. 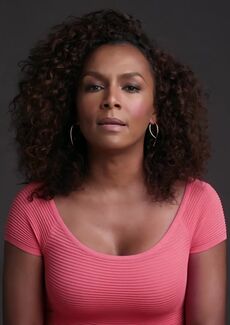 The Trans List, directed by portrait photographer and filmmaker Timothy Greenfield-Sanders and with interviews by trans author and advocate Janet Mock, explores the range of experiences lived by Americans who identify as transgender. 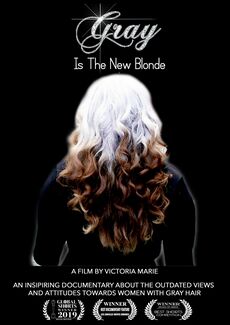 Gray is the New Blonde 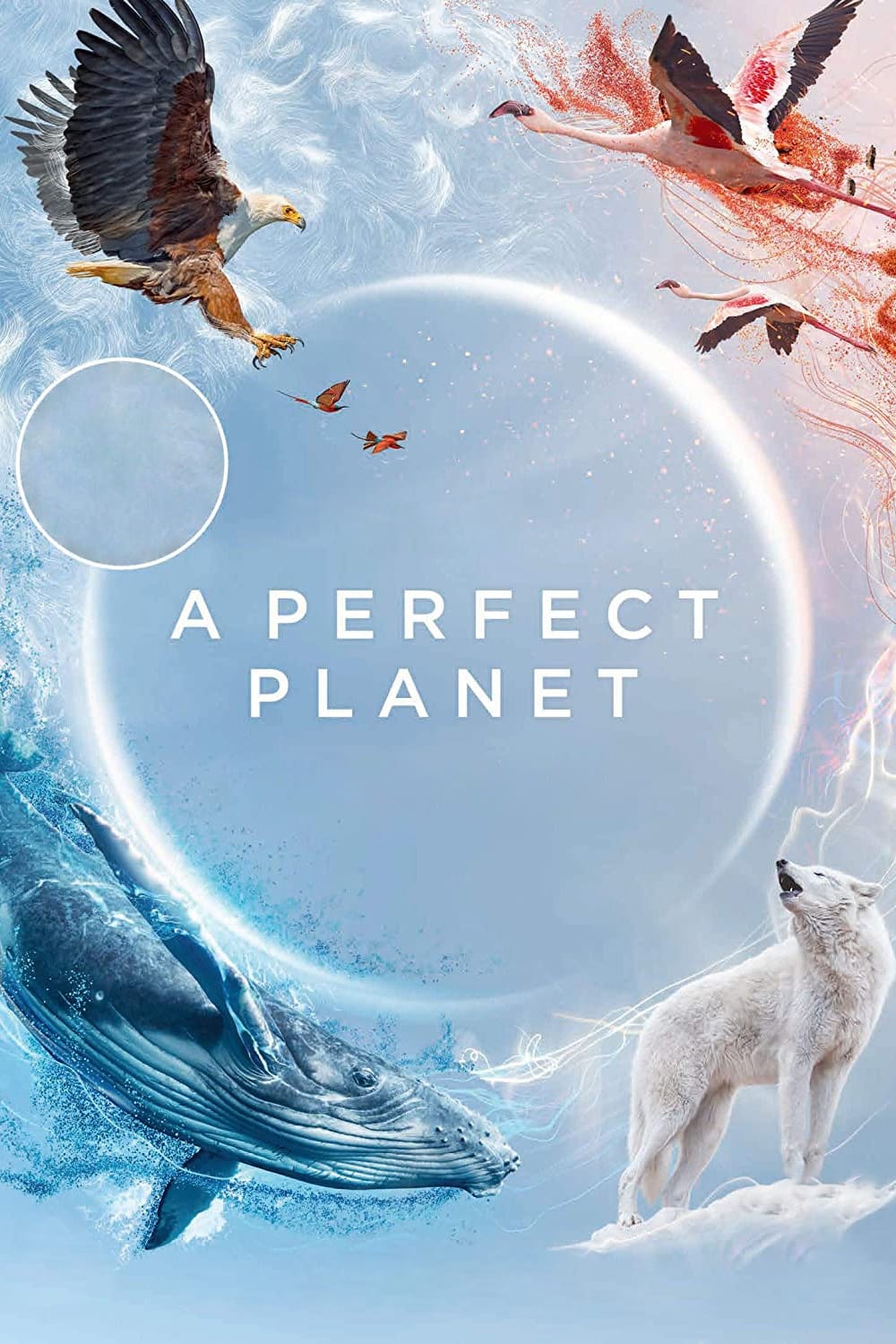 This five part BBC series shows how the forces of nature - weather, ocean currents, solar energy and volcanoes – drive, shape and support Earth’s great diversity of life. In doing so, it reveals how animals are perfectly adapted to whatever the environment throws at them. 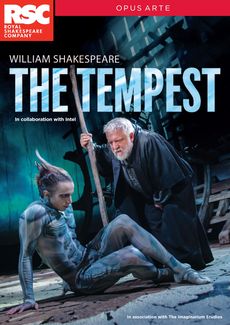 The Royal Shakespeare Company's The Tempest

"Simon Russell Beale returns to the Royal Shakespeare Company after more than 20 years and marks the occasion by turning in one of the most profoundly moving performances of his career." (The Independent ★★★★)" 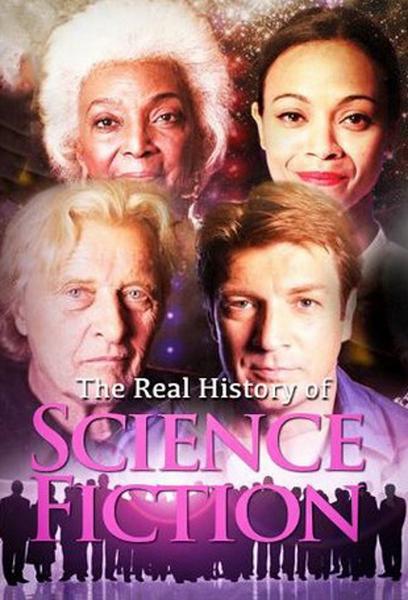 The Real History of Science Fiction

This BBC series heads to the very frontiers of space and science to produce the definitive television history of science fiction. The story of one of the liveliest and most stimulating genres in popular culture will be told through its impact on cinema, television and literature. 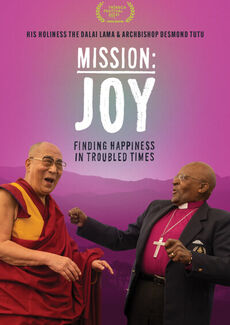 Deeply moving and laugh-out-loud funny, this documentary gives unprecedented access to the unlikely friendship of two international Nobel Peace Prize winners and icons who transcend religion: His Holiness the Dalai Lama & Archbishop Tutu. They offer neuroscience-backed wisdom to help each of us live with more joy, despite circumstances.

Not all videos on the Alexander Street platform are a part of Academic Video Online. Any videos marked Sample are outside our subscription. Please search for an alternative or Contact Us.