Skip to Main Content
It looks like you're using Internet Explorer 11 or older. This website works best with modern browsers such as the latest versions of Chrome, Firefox, Safari, and Edge. If you continue with this browser, you may see unexpected results.
CSS Website Layout

As well as academic resources, you may also find the following suggested websites useful. If you are unsure of what makes a good a website, and whether or not a website should be used as a source for an assignment, the Using the Internet for Research section of LEAP Online will be useful.

Creative Writing Projects at the University of Bolton

Writers and Poets linked to the University of Bolton 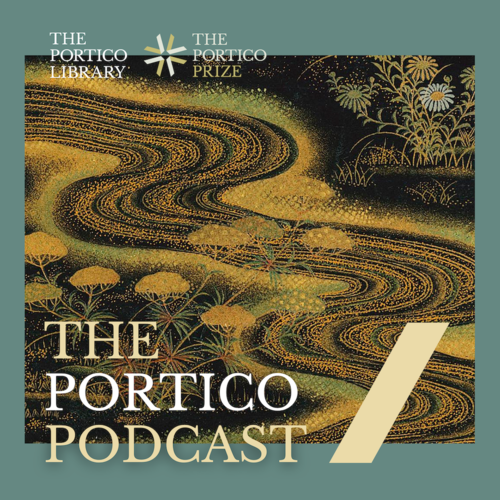 The Portico Podcast's Rewriting the North series explores place and writing in the North West  of England through the writing of five authors.

The LEAP Online section Using the Internet for Research, has lots of tips for getting the best out of using the internet and avoiding the common pitfalls.